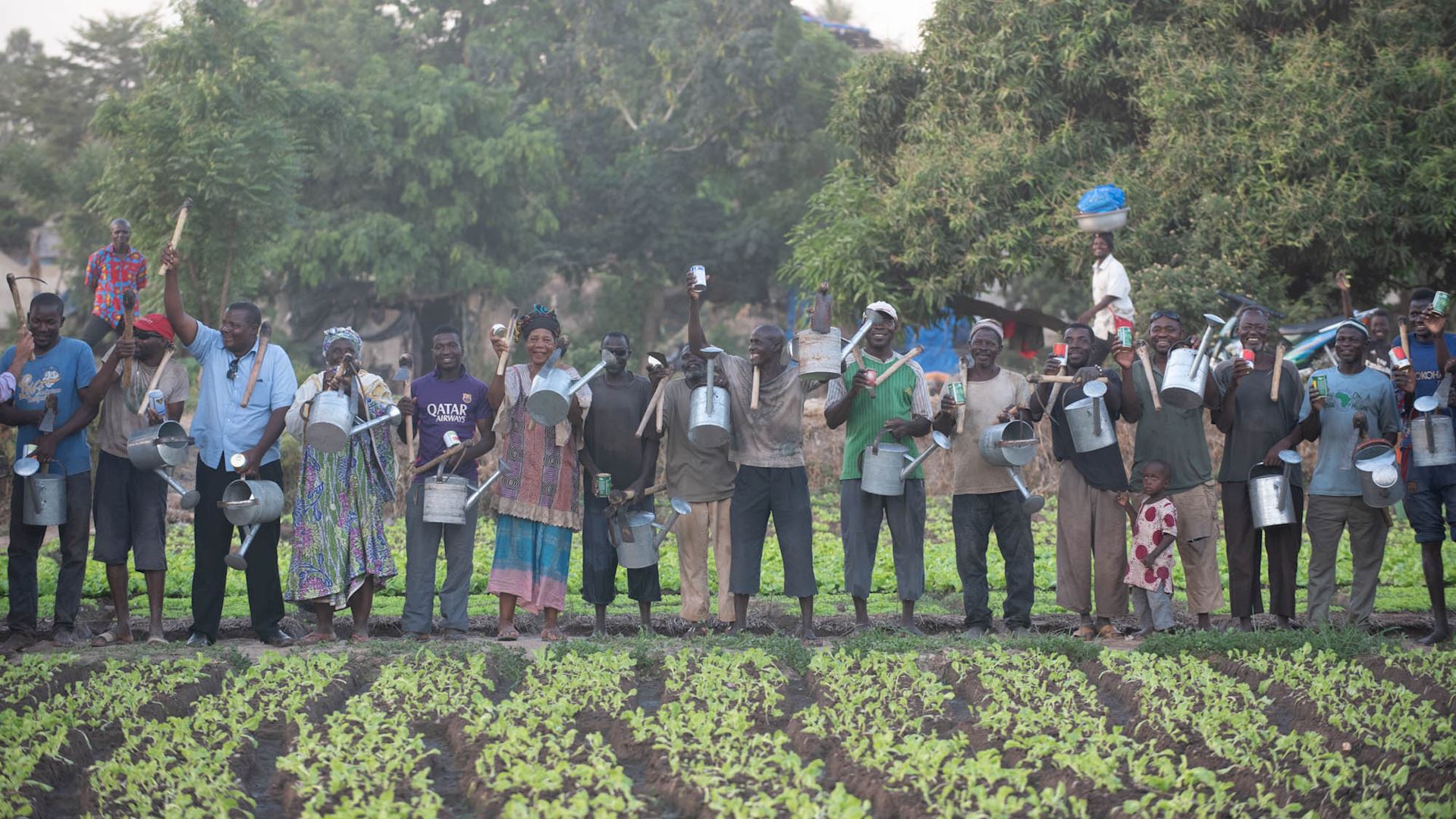 Endless rewards with a single donation

Here are ways you can help 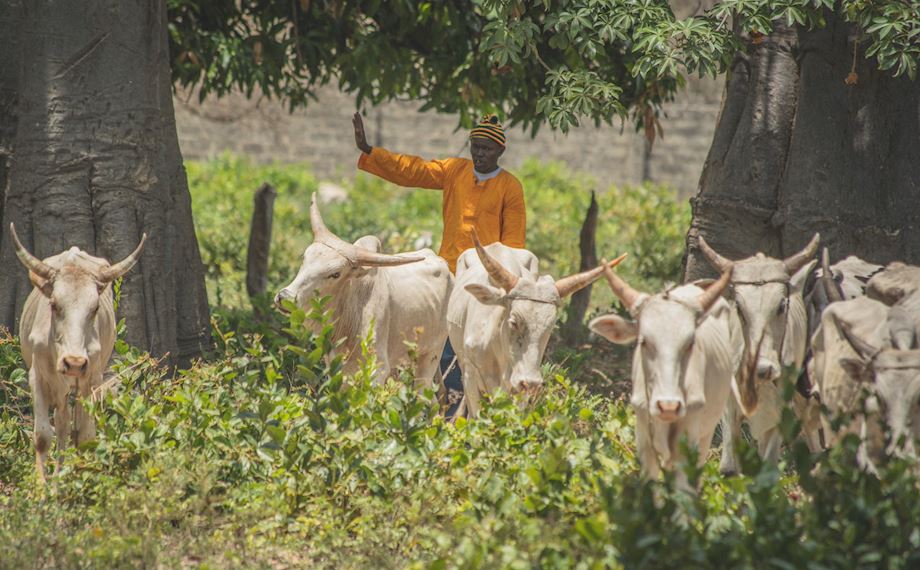 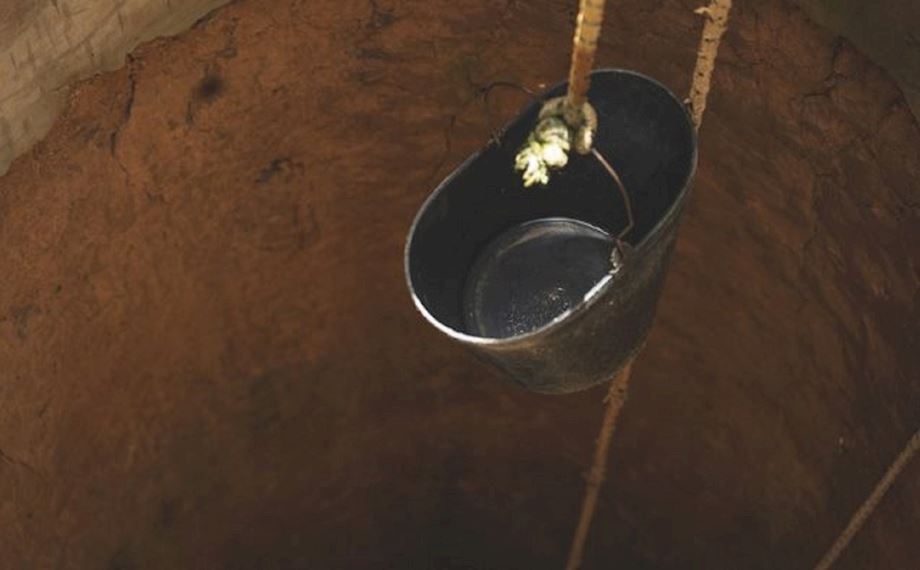 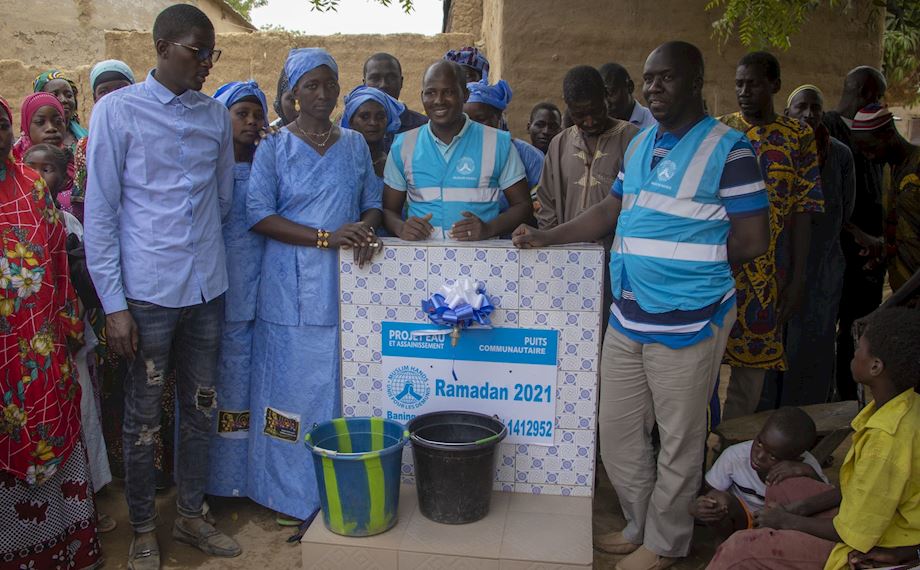 On the authority of Abu Hurairah (ra) that the Messenger of Allah (saw) said, ‘When a person dies, his deeds come to an end except for three: Sadaqah Jariyah (a continuous charity), or knowledge from which benefit is gained, or a righteous child who prays for him’. (Muslim)

Sadaqah Jariyah is a ‘continuous, ongoing, flowing charity’ that benefits the recipients for many years to come. When we give Sadaqah Jariyah, we earn countless rewards for a single donation, even after we are no longer here.

You can choose to give on behalf of a loved one who is passed, and they will gain rewards from your donation, so long as people continue to reap its benefits.

Our Sadaqah-Jariyah approved projects span across all our areas of work including education, water, livelihoods, and more.

Whether you choose to build a well for a needy community in Mali or provide sewing kits and vocational training to widows in Pakistan, your support will help change thousands of lives for generations to come. We are honored to facilitate your generous Sadaqah Jariyah contributions and help you and your loved ones creating a legacy that will last.

Donated livestock like goats, cows, sheep and chickens to poor, rural communities in place like Mali and Niger

Planted fruit trees in farming communities, giving many a source of income 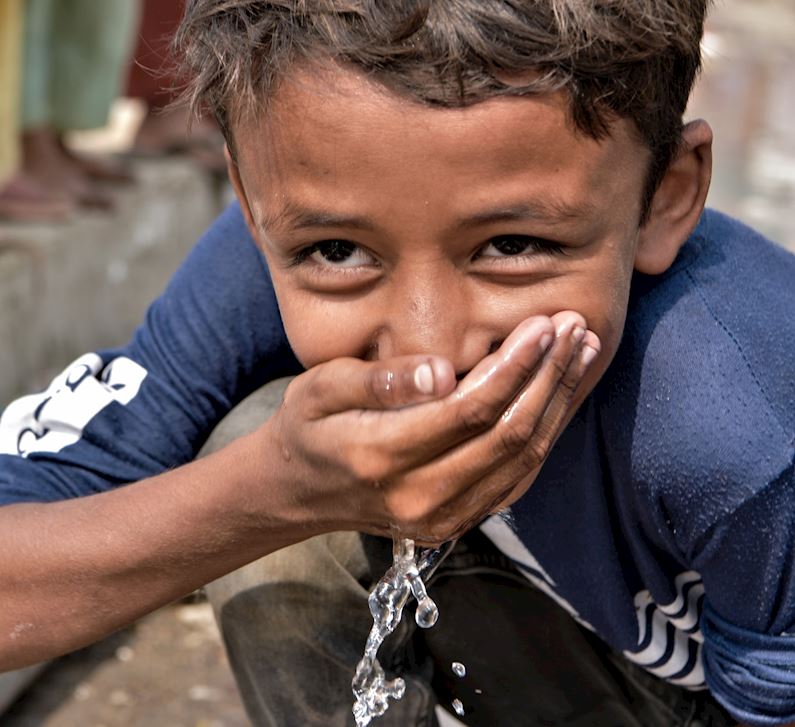 Why give water? In the Quran Allah SWT tells us,

We use water for absolutely everything: from cleaning and cooking to farming and raising livestock- we cannot survive without water, yet millions around the world go without access to this vital resource every day.

Communities who don’t have access to water face unimaginable hardships that affect their health, their education, and even their livelihoods, trapping them in a vicious cycle of poverty generation after generation.

‘The Messenger of Allah (saw) was asked, “Which charity is best?” He replied, “[Providing] water’”. [Abu Dawud]

Empower communities and make an impact that will last for generations.

Q. What is Sadaqah?

A. Sadaqah is the act of charity given purely out of compassion, love, friendship, religious duty or generosity. It’s the smile you give to your neighbour, the potential harm you remove from someone’s pathway, the food you feed to the needy or the well you dig to quench someone’s thirst.

Q. What is the difference between Zakat and Sadaqah?

Q. What types of Sadaqah are there?

A. • Sadaqah lillah: Charity for the sake of Allah

•Waqf: Assets that are donated, bequeathed, or purchased for the purpose of being held in perpetual trust as ongoing charity (Sadaqah Jariyah) or for a general or specific cause that Islam regards as socially beneficial

Q. What are the benefits of Sadaqah?

A. There are many benefits in giving Sadaqah. It is ultimately an investment for the hereafter. With Sadaqah comes an immense reward as well as forgiveness for our sins, as the Prophet (saw) said, ‘Charity extinguishes sins just as water extinguishes fire’. (Tirmidhi)

Those who give Sadaqah are promised by Allah (swt) that they have not lost anything; rather, the more you give for the sake of Allah (swt), the more Allah will give to you. He (swt) has promised that he will multiply the reward of giving charity by at least 700 times:

’The example of those who spend their wealth in the way of Allah is like a seed of grain, which grows seven ears; in each ear is a hundred grains. And Allah multiplies His reward for whom He wills. And Allah is all-Encompassing and all-Knowing’. (Qur’an, 2:261)

Don’t miss out on these amazing blessings; take advantage of this divine promise!

"Give charity (sadaqah) without delay, as it stands in the way of calamity." [At-Tirmidhi]

Muslim Hands was established in the UK in 1993. Muslim Hands is an international aid agency and NGO working in over 50 countries worldwide to help those affected by natural disasters, conflict and poverty. Muslim Hands USA is a registered charity with the Internal Revenue Service (Charity Registration No. 27-4155655).